Abuse can happen to anyone. However, adults with care and support needs may be more at risk and unable to protect themselves. Learn how to spot the signs of abuse, and find out what to do if you or someone you know is being harmed.

Last year our adult social care team received 1,223 concerns that someone was being abused.

Abuse is when someone is treated in a way that harms or exploits them. It might happen once or lots of times and can affect other people too. It could be done on purpose or by someone who might not realise what they are doing.

It can happen anywhere – at home, in a public place, a hospital, a care home or at a day centre.

Some of the most common types of abuse include:

When someone allows an individual to suffer by failing to care for them properly or ignoring their needs. This could include not giving them food, medication, heating or personal care.

For example: Mo needs more support at home, but his family are refusing to accept outside help. His health is getting worse.* 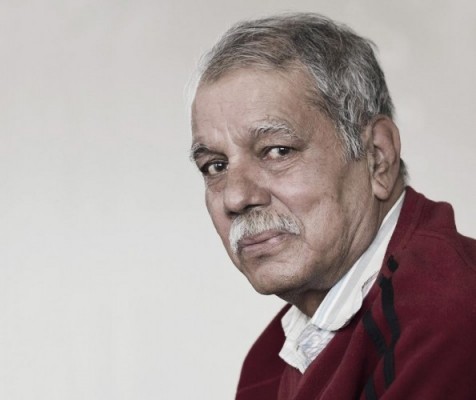 Threatening, bullying or forcing someone to do something, shouting, swearing or ignoring them, or saying things to embarrass or hurt their feelings.

For example: Charlie wants to get a job but his care worker keeps saying he doesn’t have a chance. His confidence is shrinking every day.* 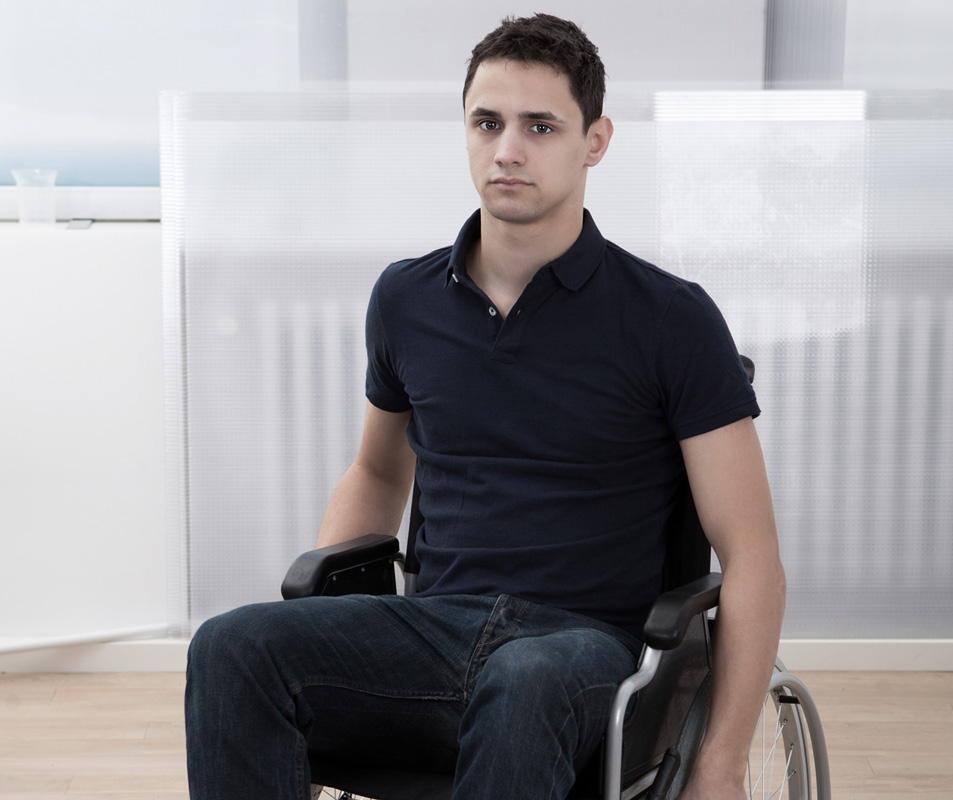 Includes hitting, smacking, pushing, shaking, spitting, pinching, scalding, misusing medication, using illegal restraint or hurting someone in other ways, such as exposing them to extreme cold or heat.

For example: Linda cares for her adult son which can be tough. But being hit and abused by him is tougher.* 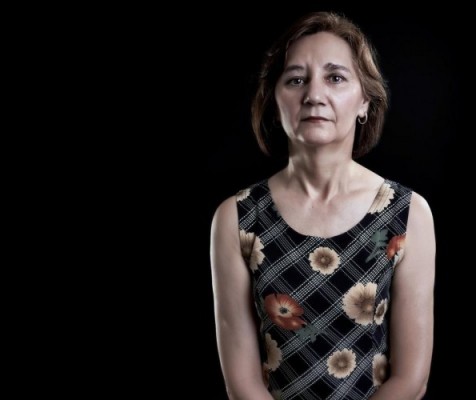 Taking or misusing someone’s money or property or using it without their permission. This could include theft, fraud, internet or telephone scamming, pressure over property and inheritance, or misusing powers of attorney.

For example: Harry’s mates always get him to pay the bill. They tell him that that’s what friends do.* 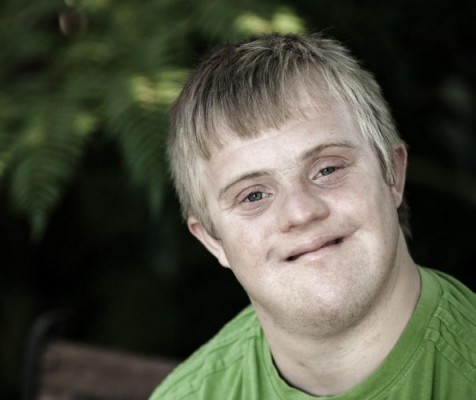 There are lots of other types of abuse, including sexual abuse, domestic abuse, modern day slavery, self-neglect, discriminatory abuse and forced marriage.

The four scenarios above will be appearing across the borough in February and March on a series of posters commissioned by the Camden Safeguarding Adults Partnership Board.

The posters aim to inform and educate about different types of prevalent abuse in Camden and provide information on how to get help. Real-life situations have been used to portray abuse cases realistically and create the biggest possible impact.

Look out for the posters on bus shelters, online and at various locations across Camden.

The signs of abuse and neglect can be difficult to detect. If someone is being abused or is at risk, you may see one or more of these signs.

② injuries they cannot give a realistic explanation for

③ worsening health or weight loss for no obvious reason

⑦ shortage of money for no apparent reason

⑧ neediness – someone being clingy and wanting affection

⑨ tearfulness and crying for no obvious reason and not saying why.

Spotting these signs does not mean that abuse or neglect is definitely taking place. However, it should alert us to the possibility that something is not quite right, especially if several of the signs are shown together.

Put a stop to abuse

Read more about keeping adults safe from abuse at camden.gov/asg.

*Examples are fictional. Any resemblance to real people, living or dead, is purely coincidental.