Have your say on the TfL e-scooter trial in Camden

Residents have been invited to have their say on Camden’s involvement in the London-wide electric scooter trial which launched in parts of the Capital earlier this month.

Transport for London (TfL) has been working with London boroughs and other organisations such as the Metropolitan Police and London Councils to develop proposals for a rental e-scooter trial in London. The aim of the trial is to provide an alternative option to public transport including taxis and private cars.

Camden Council is now consulting on the borough’s involvement in the London-wide trial. This consultation would decide whether to make rental e-scooters legal for people to use in the Borough for a trial period. The consultation asks for views on how Camden should take part, including potential ‘no go’ zones for e-scooters and options on where they could be used and parked.

TfL launched the London trial scheme on 7 June 2021 with Dott, Lime and Tier being selected as service operators by TfL and London Councils for a trial of up to 12 months.

Camden are not currently part of the TfL trial but is looking at whether to join by September 2021 for the remainder of the TfL trial period, subject to the outcome of this consultation and consideration of relevant policies and other data. 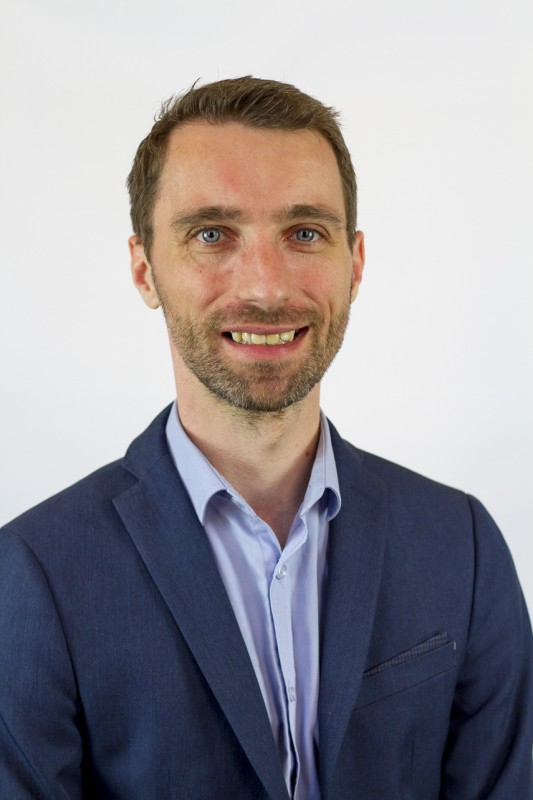 The Covid-19 pandemic has changed how communities in Camden live, travel and work. We want our streets to have more space for everyone to walk and cycle, for you to be breathing cleaner air, for children to get to and from school safely and for businesses to be able to flourish. Rental e-scooters could be one solution, providing an alternative mode of transport that is emission free, potentially reducing the number of motor vehicles on our streets and easing pressures on the transport network. We want to hear from as many people as possible, so I’d encourage everyone to take part and have their say.

For more information on the trial and to have your say, please visit www.camden.gov.uk/e-scooter-trial.

If you would like to make any other comments, you can do so by emailing safetravel@camden.gov.uk. The consultation will run from Monday 21 June to Thursday 8 July 2021.

For more information on how Camden is making streets safer and healthier visit www.camden.gov.uk/safe-and-healthy-streets.