Results of the 2017 Parliamentary General Election have now been announced.

The last boxes have arrived and the verification process can begin. Verification is the process of checking that the number of ballot papers in each ballot box corresponds with the number issued at the polling station.

Ballot boxes are arriving, we're ready for the count. 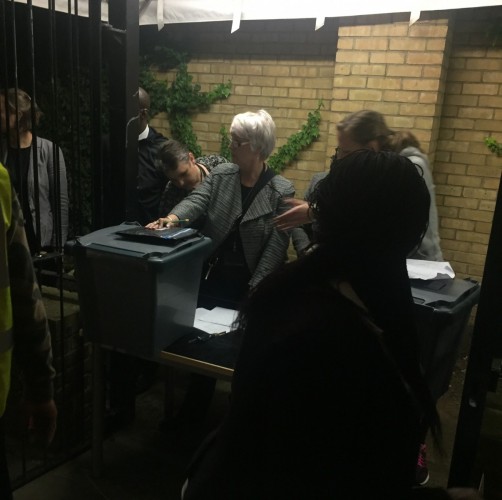 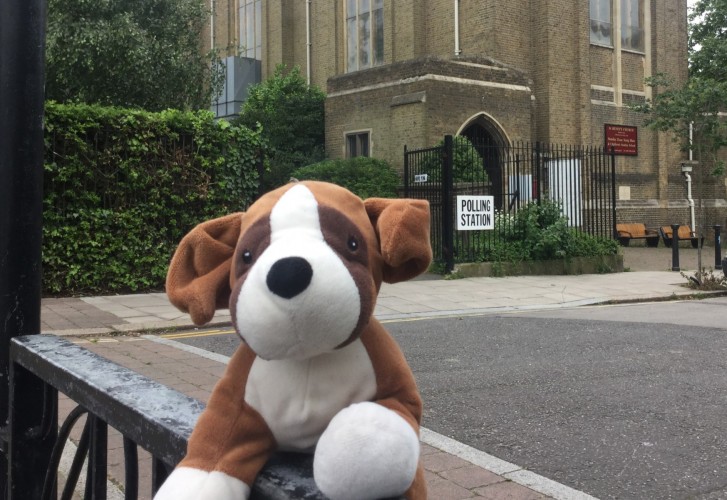 Polling stations are open until 10pm this evening. If you are in the queue at 10pm you will still be allowed to vote.

If you have misplaced your polling card you can still vote, you can find your local polling station here.

This page will be updated throughout the night, live from the count centre.