Cecil Rhodes House has officially been renamed Park View House in a vote by residents.

Park View House – named after the building's view of St Pancras Gardens – was the most popular choice in a shortlist of four names, with nearly two thirds of the vote.

The vote received an excellent turnout with 76% of households voting for their favourite names.

Ahead of the vote, webinar and drop-in sessions were held with residents to discuss why their building is being renamed, the history of their area and who Cecil Rhodes was.

In 2020, following calls for decolonisation raised by the Black Lives Matter movement and the toppling of the Edward Colston statue in Bristol, Camden Council launched a review into individuals memorialised across the borough. As part of this review, Cecil Rhodes House was identified for renaming. 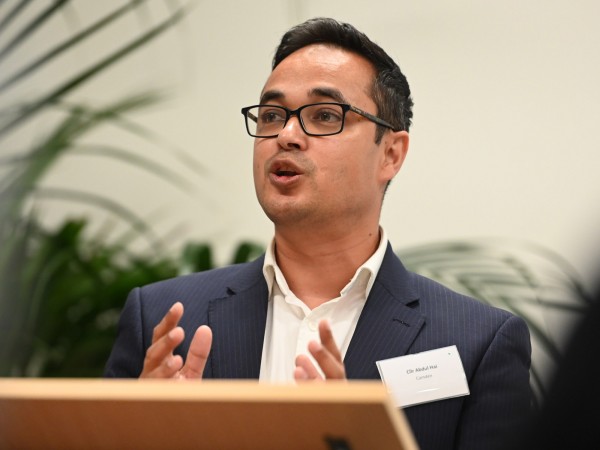 “There’s no place for racism in Camden and the continued celebration of Cecil Rhodes was at odds with who we are as an organisation and a borough.

“The renaming is a great achievement and another step in strengthening our diverse and inclusive vision for the borough. It’s taken 60 years to get here, and is a significant moment for us as a borough and we will continue to ensure Camden’s public realm is inclusive and representative of our diverse and vibrant communities.”

For information about when the name will formally change, and how the council is supporting residents as the name of their block is changed, please visit camden.gov.uk/renaming-crh.

The full shortlist of names that residents were asked to vote on includes: