£475,000 is to be paid to the council by the North London Waste Authority (NLWA).  The NLWA’s publicly owned ‘waste-to-energy’ facility has made more money this year because of higher energy prices, and this has allowed them to make the windfall payment to the council.

Camden will use this windfall to help people in the borough who are being hit hard by the cost-of-living crisis.

Camden’s Cabinet will target the money at projects that support residents who face hardship because of the cost-of-living crisis. Two borough projects - which support children’s healthy diets and energy efficiency in residents’ homes – will receive this money.

The two projects Camden Council will fund are: 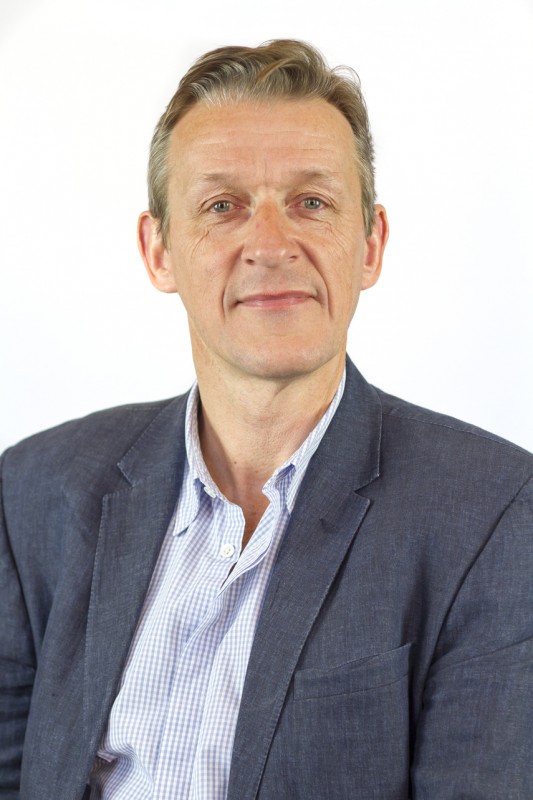 “Residents hit hardest by the cost-of-living crisis are at risk of severe hardship this winter. This extra funding is a very welcome addition to the funding and the measures that we’ve put in place to make sure our communities get the support they need.

“Together with our voluntary organisations and amazing communities, we are here for all our residents who are really struggling with money or have none left.”

The NLWA manages the recycling and waste produced by two million north London residents and is the 100% shareholder of LondonEnergy Ltd, the company that operates an ‘energy-from-waste’ facility in Edmonton.

Since 1971, the facility has used waste to generate electricity for the National Grid instead of sending it to landfill, thus reducing carbon emission. The income from generating electricity is then used to reduce the cost to each member council of disposing of its recycling and waste, saving both the council and its residents money. The seven north London councils that make up the NLWA will share a total windfall of £4.75 million.

With energy prices high, this way of generating energy has now allowed for more money to be targeted where it’s needed most.

“A healthy breakfast is vital for children’s wellbeing, concentration, behaviour and educational achievement. We will step in and fund this for children entitled to free school meals, along with continuing our commitment to provide food vouchers for them during the school holidays.

“And by providing targeted home energy efficiency measures, we will be able to help our most vulnerable tenants’ homes stay warm. Research shows that replacing single glazing with secondary glazing can mean a 7% reduction in fuel costs, while replacing glazing and installing internal wall insultation can reduce bills by 25 to 30%.”

Camden Council is providing payments of up to £500 to help residents in severe financial hardship and unable to pay for essentials – including food or energy bills – through its cost-of-living crisis fund. The council has so far received nearly 1,200 applications for assistance totalling nearly £500,000 for residents in greatest need. 74% of applications are from women, 61% of applications from Black, Asian and other ethnic groups, while 45% have children or young people in the household, 32% have a disability, and 12% are pensioners.

The Cost-of-Living Crisis Fund is just one part of a wider package of support for Camden residents from Camden Council and its partners, which includes

A range of help and support with the rising cost of living – including accessing financial support via the Council’s Cost of Living Crisis Fund for residents suffering extreme financial hardship - is available at www.camden.gov.uk/costofliving , by calling the council on 020 7974 4444 (option 9), by calling Citizens Advice Camden on 0808 278 7835 or by contacting one of the organisations in Camden Advice Network. Find their details at www.camden.gov.uk/can . A range of support is available with money, debt, rising energy bills, mental health, domestic abuse and violence, accessing Government grants and more.