Further exciting community inspired improvements have recently been made in Queen’s Crescent as the council continues to listen to the views of the local community.

These trial changes have been made in advance of a public consultation which will help determine the future of Queen’s Crescent. 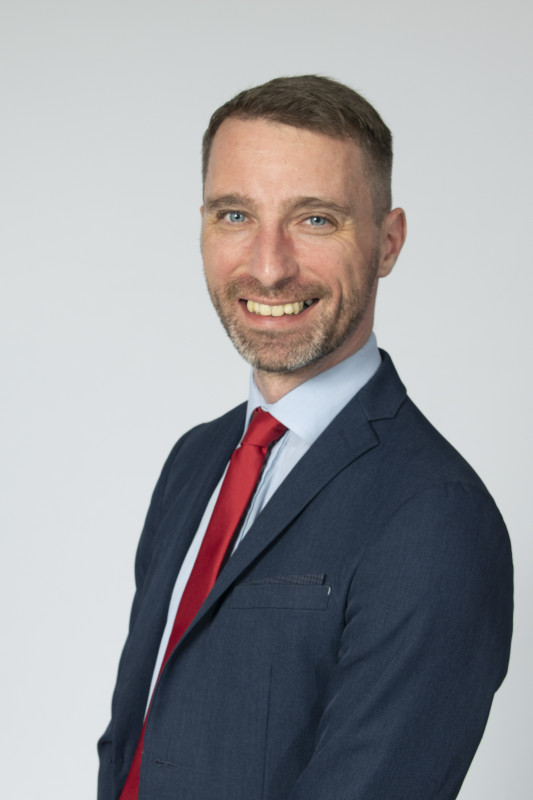 “We have heard consistently through years of engagement, that residents and local businesses want to see improvements to Queen’s Crescent.

“To this end we have secured nearly £2 million of investment and the trial changes currently in place have been brought forward in advance of a public consultation being held for any permanent changes in the neighbourhood.”

Following a trial held on a market day and the subsequent feedback from residents and visitors, the council have painted a crescent pattern in the area by the library, which has further been enhanced by its collaboration with local arts organisation, the Sir Hubert von Herkomer Arts Foundation, who along with local children recently carried out community street painting at the heart of the design.

“When we spoke with local residents in 2019, many felt that Queen’s Crescent would benefit from a striking entrance feature to welcome people into the area.

“This fabulous artwork created by local children in Queen’s Crescent, was developed following feedback of the community’s desire for more activities for local children.

“The council worked with the Sir Hubert von Herkomer Arts Foundation, along with local children to carry out this community street painting at the heart of the design.

“This is just one part of our wider trial in the area to show how the area can be used when free from the impact of motor traffic, as well as creating a new and inviting place for residents and visitors to visit, shop and enjoy their free time.”

Over 32,000 people live within a 15 minutes’ walk of Queen’s Crescent and walking was by far the main way in which people told the council they travelled to Queen’s Crescent.

Since the council installed the trial scheme in May it has seen an increase in footfall on Queen’s Crescent and is also monitoring traffic volumes and air quality in the area to report on in the near future.

The learning from all these temporary changes and trial events will inform the final design of permanent public realm improvements, building on the scheme previously co-designed with the community as part of the Mayor of London’s Good Growth Fund.

The council hopes to use this new funding to deliver a more transformational programme of permanent improvements for Queen’s Crescent that will have a positive impact for years to come, whatever the outcome of the trial.

The council have continued to listen to the local community on how they have been experiencing the trial and have already made some changes in response to this listening exercise to the seating areas in the Crescent.

“In partnership with StreetSpace we have also explored different ways to bring the street to life and encourage even more people to visit.

“At the beginning of October StreetSpace hosted a Play Street with free events including on street games, bike repairs, music, crafts and activities. Members of the community were also treated to a walking tour by a local historian who described the history of the area.”

"Through working with local people to organise events, like the Play Street, along Queen’s Crescent we hope to have better conversations with residents, businesses and organisations about what people want to see for the future of Queen’s Crescent.

“Through positive action and testing the ideas of local people we hope to learn about what works well and what doesn't!"

The council is continuing to collect feedback and engage with residents and businesses throughout the trial, to understand how the temporary measures are being used and where improvements can be made. Anyone can comment on the changes online at www.safetravelcamden.commonplace.is