Last week, Camden Council launched Youth Safety Fortnight with an event at Regent High School which discussed ways to improve youth safety and what is being done in the borough to keep communities safe.

The launch event, which took place on Wednesday 29 June, brought together schools, local youth services, the police, politicians, and voluntary organisations working with young people and families to discuss ways on how to improve youth safety as well as the work that has been happening so far in this area.

They each spoke about the work of the Youth Safety Steering Group, the Camden community and young people themselves to address issues, including youth exploitation, knife crime and the safety of girls and young women.

The winners of this year’s Youth Safety Multi-Media competition, which encouraged young people to get creative by producing a range of media projects around youth safety, were also announced.

Fitzrovia Youth in Action (FYA) won the top prize of £500, plus vouchers and certificates for participants, with their spoken word piece titled ‘I Don’t Think You Want to Relate to This’, which was based around the theme of young women’s and girls’ safety.

A second entry by FYA, which is a short drama called ‘Leave Me Alone’, also inspired by the theme of young women’s and girls’ safety, was among the three runners-up, which were each awarded a £150 prize with vouchers and certificates for participants.

The other two runners-up were by King’s Cross and Brunswick Youth Club who created a short film, ‘What is Youth Exploitation?’, and Acland Burghley School, who created an arts project about the safety of young women and girls.

A special commendation was awarded to Coram’s Fields Youth Project for work they have done with their girls’ group around youth safety, including the safety of girls and young women. 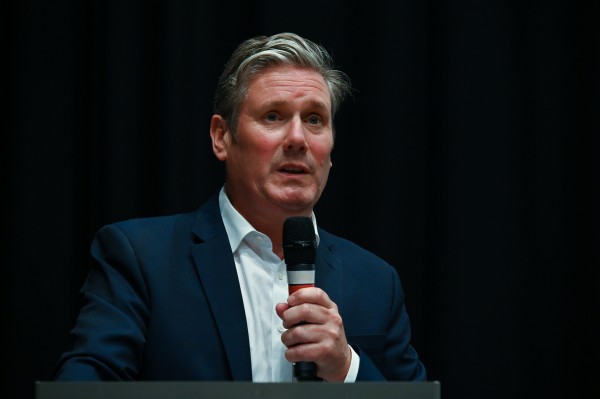 Since we started the Youth Safety Taskforce in 2018 it has always been important to me that young people’s voices are at the heart of the work that we do.

Every year the fantastic entries to the multimedia competition give us a glimpse of how young people in Camden see the world.  We can then take that away and put it into our work to make Camden safer. 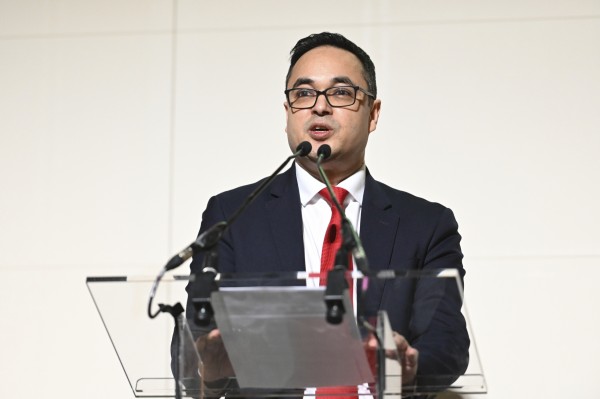 As a community we must recognise the role we all have in ensuring young people have safe places to be and to thrive. Camden Council set up the Youth Safety Taskforce nearly five years ago and, since then, the whole community has come together to help deliver the 17 recommendations of the report. We’ve made real progress but as always we must go further to ensure young people feel safe and protected.

This is our third Youth Safety Fortnight and these annual events have been important in raising awareness and helping to equip young people and families with the skills and knowledge to help them stay safe. 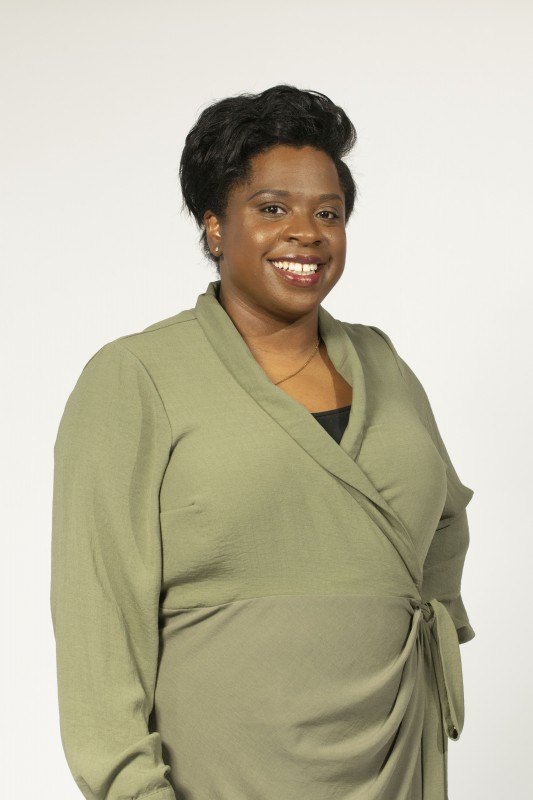 Our priority as a Council is to make Camden a place where young people feel safe and can flourish. We’re hosting the borough’s third Youth Safety Fortnight to speak directly to communities about issues they may be facing, as well as to hear first-hand from our young residents on how we can further support them.

This is our biggest and best Youth Safety event yet, so I’d encourage as many young people, parents and carers as possible to get involved.

Youth Safety Fortnight is running until Sunday 10 July with nearly 100 events, sporting activities, and workshops taking place across the borough.

Check out our full programme of events for Youth Safety Fortnight