Members of Camden Town Unlimited and Euston Town Business Improvement Districts (BIDs) have voted in favour of renewing both BIDs for a further five-year period, from 2021 to 2026.

BID members pay a levy, dependent on their individual rateable value, which generates an income ring-fenced specifically for businesses in the local area.

Alongside member benefits, the teams work closely with local stakeholders and community groups to ensure they are creating a cohesive vision for the neighbourhoods. 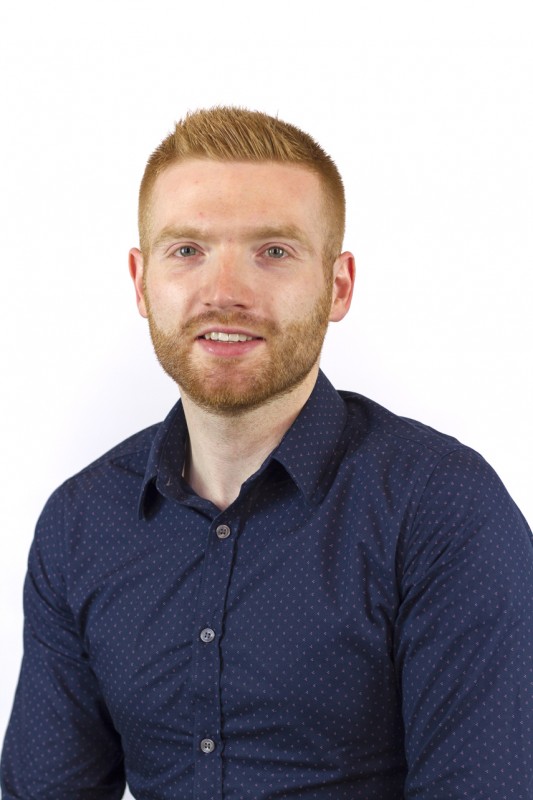 “I am delighted that both BIDs have voted for another term and we look forward to continuing to work in partnership with them to tackle the challenges arising from this period of economic uncertainty.

“BIDs such as Camden Town Unlimited and Euston Town are one of the ways that local businesses can better deal with the issues caused by the pandemic, made worse by the current lockdown.

“They have a track record of saving local businesses money by striking collective deals for things such as energy and recycling, and also by being a member of a local BID, can better ensure that their voices are heard.

“At this time especially, both BIDs have proposed a recovery plan to support businesses through the COVID crisis and beyond, through the three phases of lockdown, reset and business ‘un-usual’.”

“We are so thrilled to have been re-elected for another five-year term – thank you to everyone who voted.

“When we began our current term, no one could have predicted it would be ending in such dramatic circumstances, or that we’d be seeking re-election in the midst of it all. But if there was ever a time when our neighbourhood needs their business community, it is now.

“We will continue to support our members through this difficult time and together, we will prepare ourselves for the changes ahead – playing a part in the rebirth of Camden Town & Euston.”

Over the previous five-year term, Camden Town Unlimited have:

Over the previous five-year term, Euston Town have: