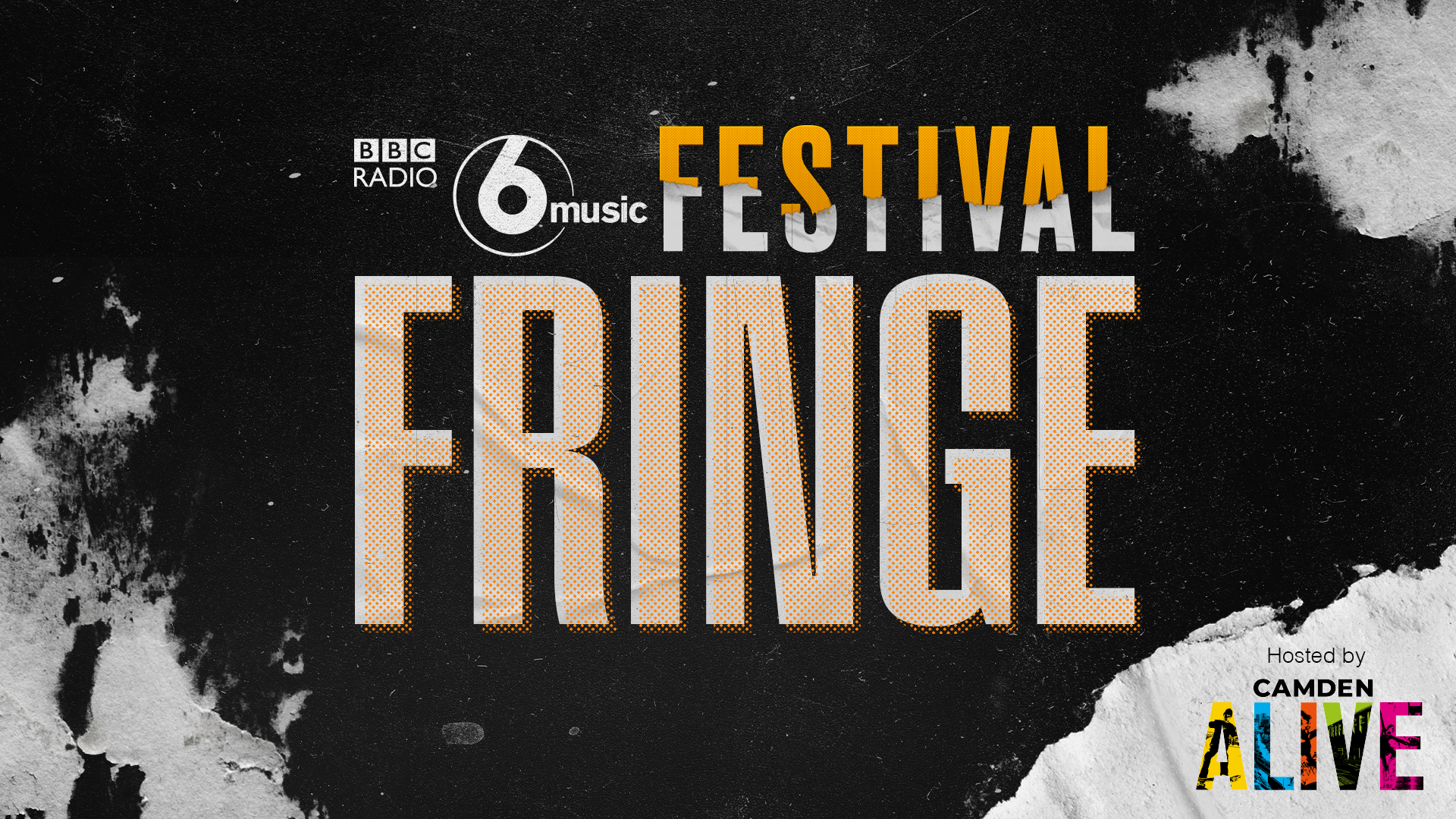 Camden is excited to host this year’s BBC Radio 6 Music Festival from Friday 6 to Sunday 8 March. To celebrate, Camden Alive has organised a variety of Fringe events to mark Camden’s long and rich musical history - with a range of artists performing, as well as ‘Music Walk of Fame’ events to honour artists such as Amy Winehouse.

We are really excited to be this year’s home for the BBC Radio 6 Music Festival. People from all over will be visiting our borough and witnessing first hand our strong and wonderfully eclectic music scene - a place you can come to enjoy anything from heavy metal to experimental club sounds.

Our Fringe events have been designed to complement the BBC 6 Music Festival as well as our Camden Alive programme. We’ll be hosting fun events during the day and night for all ages in libraries and iconic Camden music venues. March is going be a jam packed month full of things to see and do in Camden - I hope everyone can make it along.

Camden music venues like The Jazz Café, The Fiddlers Elbow and The Water Rats will host a range of musicians – from Slovak-raised singer-songwriter Jana, Ugandan dance music artist Kampire with the Boko! Boko! crew, to Istanbul based band Islandman.

The Music Walk of Fame will be adding three artists to the stones as part of Camden’s Fringe – with Madness to be added Monday 2 March, Amy Winehouse on Wednesday 4 March and Soul II Soul on Friday 6 March.

As part of our library lates we’ll be holding events for all ages at Holborn Library including:

· Saturday 14 March – spend the evening dancing the waltz, tango and foxtrot at our teadance from 5.30 to 8.30pm. When you’re tired of dancing, enjoy a glass of wine, beer or prosecco and some homemade cakes and tea time treats.

BBC 6 Music Festival will be broadcasting some of their well-known shows live from Camden, as the station takes over some of the area’s most iconic venues for the weekend.

Highlights will also be shown on BBC Four and BBC iPlayer.

There will be events in the day as well as at night, with activity including a series of live performances, spoken word, poetry, Q&A sessions and DJ sets.

For more information about Camden’s Fringe events go to lovecamden.org/6MusicFestival