Great British Bake Off contestant Crystelle Pereira was among the special guests at the Camden Foster Carers Awards – the first to be held to honour long-serving foster carers since 2019.

It was also the night that the winner of a new award in memory of Sally Joseph, Camden Council’s long-serving Head of Service for Children’s Care Provision, was announced.

Awards were presented by Crystelle, a multilingual north Londoner, to Camden foster carers who have served the borough’s looked after children for five, 10, 15, 20 and more than 25 years.

The Mayor of Camden, Councillor Nasim Ali OBE, and Deputy Mayor, Councillor Nazma Rahman, presented the Sally Joseph Award to Tsega Ghebremichael, who has been a foster carer for Camden since 2015, after transferring from an agency where she had previously been fostering for a few years.

This award, which includes a £1,000 grant to further Tsega’s work, recognises excellent practice within corporate parenting (how the Council looks after children in care).

Tsega was nominated for the award by Jonny Persoff, her supervising social worker at Camden, who said: “I have been working with Tsega over the past seven years, and I cannot put into words how incredible she is. She has worked with so many children over this time, mostly aged 0 to two, and has given each the most amazing starts to their lives imaginable.

“Tsega is an expert in childcare and is acutely observant. She has noticed when children have been developmentally delayed, and has always ensured that this is looked into. Tsega works so well in partnership with the children’s professional networks and has gained such a fabulous reputation with each. On more than one occasion, social workers have said that if they had been fostered, they would want Tsega as their carer.” 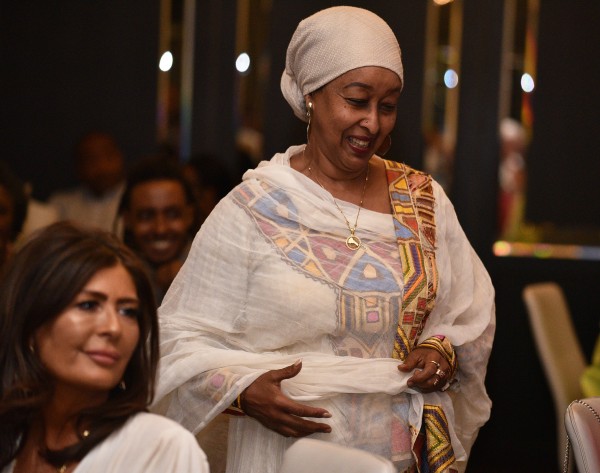 I did not expect this. I was shocked but very proud to receive this award in Sally’s name. 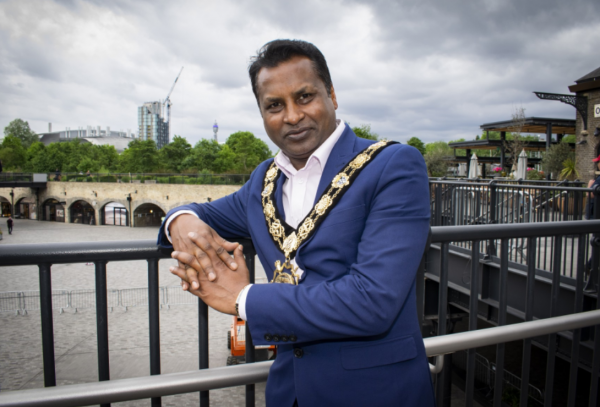 Well done to all the amazing foster carers who received well-deserved recognition at the Camden Foster Carers Awards, as well as to the winner of the Sally Joseph Award, Tsega, whose award I was proud to present, together with Cllr Rahman. It was a wonderful celebration event organised by the Camden Fostering Team. 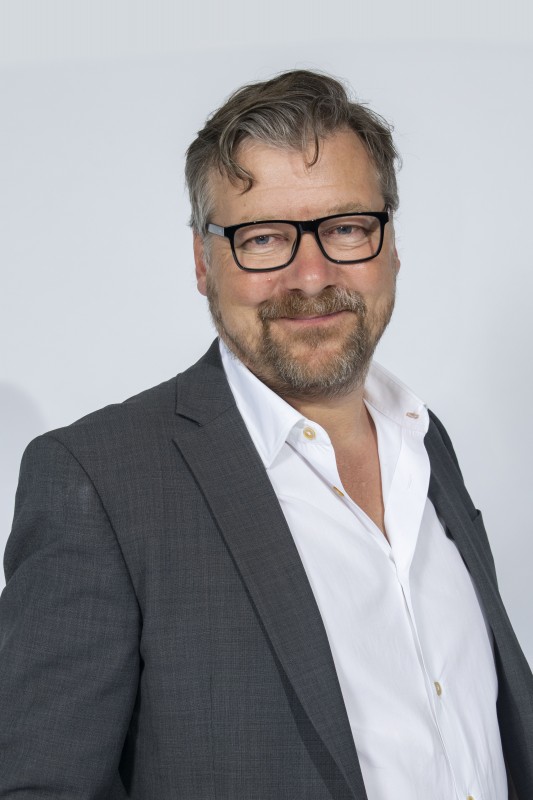 These awards give the Council a chance to say thank you to our longest-serving foster carers, as well as highlighting the need for more to come forward to provide a secure and loving home for children. All of the foster carers honoured at this event deserve our praise and admiration for their hard work, enthusiasm and commitment and I was proud to be there to celebrate their fantastic contribution to children’s lives.

This year’s awards, the first to be held since the pandemic, took place on Friday 1 July at the Royal College of General Practitioners, Euston Square.