During the event, there were speeches from a resident, David Olusoga a historian, author and film maker, campaigner Patrick Vernon as well as from poet Miss Yankey. The Mayor of Camden also unveiled a commemorative plaque to mark the name change. 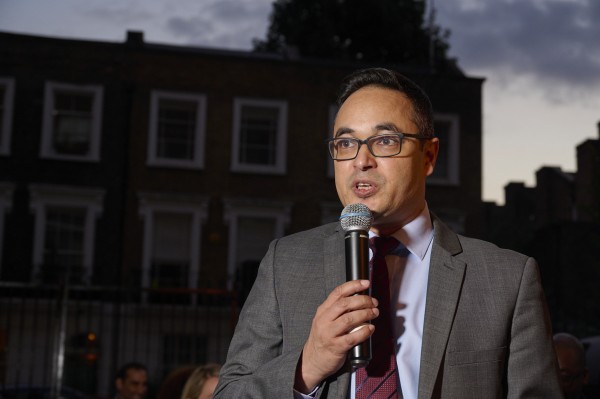 The renaming of Cecil Rhodes House was an important task for us. It was vital that we looked at the figures honoured in our borough and commemorating Cecil Rhodes did not align with our values or those of our residents. The renaming of Cecil Rhodes House is a significant moment for us, but the work doesn’t end here - we will continue to work towards making Camden truly inclusive and representative of our diverse and vibrant communities. We’re proud to honour the new name, Park View House, with a commemorative plaque which will be installed at the block to mark this new chapter in our local history. 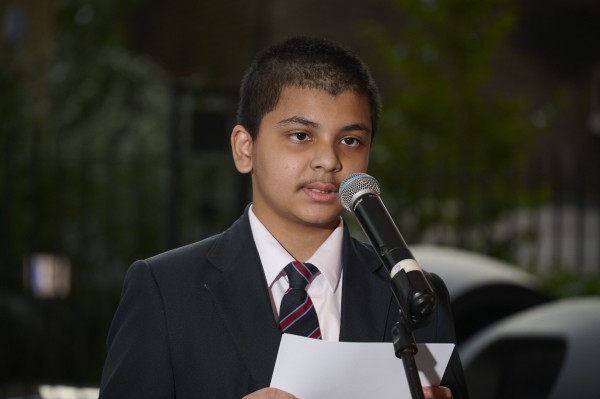 Removing Cecil Rhodes’ name means removing negative history from our building. It isn’t right that his name stayed on our building. I like the new name – it sounds like a cool and a fun place, and there’s a park in the area that is fun that we can see from the building.

In 2020, the Council launched a review into individuals memorialised across the borough. As part of this review, Cecil Rhodes House was identified for renaming for Cecil Rhodes’ involvement in creating a political system of racism, discrimination and segregation which led to the apartheid in South Africa in the 19th century. The renaming of Cecil Rhodes House is one part of a wider programme of work to ensure Camden’s public realm is inclusive and representative of its diverse and vibrant communities.

All Cecil Rhodes House residents were invited to take part in a ballot in February to choose a new name for their block. The vote received an excellent turnout with 77% of households voting for their favourite name. Nearly two thirds of voters chose Park View House, named after the building’s view of St Pancras Gardens, in a shortlist of four names.

Earlier this month, Beckford Primary School was also officially renamed to West Hampstead Primary School after a vote by staff, parents and pupils in September 2020. The school was previously named after William Beckford, who enslaved over 2000 Africans to work on his plantations and supported the slave trade that kept his family among the wealthiest of their generation.

To find out more about the name change, please head to https://www.camden.gov.uk/renaming-crh